A while ago, Joey from Wolffian Classics Movies Digest had the kindness of nominating me for a third Liebster Award! Having been pretty busy, I haven’t even had time to thank him properly, answer all his questions, and nominate other blogs (you know, the procedure!). So, that’s what I’m doing today on this beautiful Christmas Holiday night.

So, first, thanks so much Joseph for nominating me for this award!

When one receives a Liebster Award, he or she first has to answer 11 questions chosen by the blogger who nominated him or her. Then, he/she has to say 11 random things about himself/herself (that people might not know), nominate 11 other blogs and ask them 11 questions. Here we go!

1- Who is your favourite movie director and why?

This is a secret for nobody: Hitchcock is the one. You want to know why? Read this text and you’ll get all the answers!

Why do I love Hitchcock’s films?

Actually, my objective would be to review every Hitchcock’s films on this blog.

2-Which movie star do you think should be next honored by a Life Achievement Oscar?

Oh many of them are wonderful, but my choice would be Doris Day. I just love her. Actually, Doris is not my favourite actress, but she’s my favourite singer! I’d love to see her honoured with a Life Achievement Oscar.

3- Psycho And The Birds are probably the two most well-known of Hitchcock films. Which one do you prefer?

The Birds, The Birds, and The Birds. That’s the first Hitchcock’s film I ever saw. I absolutely loved it and it made me want to see his other films. Psycho is a great film too, but I prefer The Birds much more. I invite you to read my review of this film:

Disney or Disney Pixar? Ok, if we stick to Disney, I mean the AUTHENTIC Disney, for me it’s The Aristocats. I love this film since I was a young child and never get tired of watching it. I explain why I love it so much in the following article: One of my All-Time Favourite Cartoons Blogathon: The Aristocats

5- Who is your favorite actress of all time?

I have MANY favourite actresses, but Audrey Hepburn is number 1. She’s just fantastic. 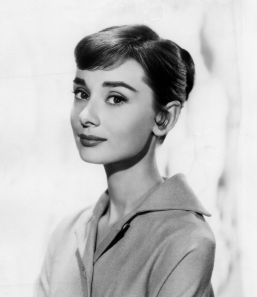 6- Who is your favorite actor of all time?

James Stewart without any hesitation. I just love him in every film I saw. He was and still is a legend.

8- What are your other passions besides your love of cinema?

I love reading. Actually, when you read a novel, you kind of imagine your own movie in your head. I also love music. Playing it (I play piano and used to play violin) and listening to it. I have an obsession with Doris Day and Madonna.

9- What are your favorite silent movies?

I honestly mostly like silent comedies. I’m not too much a fan of silent dramas. Chaplin’s and Buster Keaton’s ones are my favourite especially Modern Times and The Cameraman. 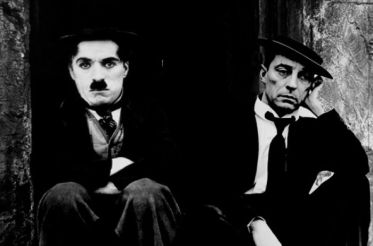 10- What movie started your love for movies?

Actually, there are five movies that started my love for movies (or I should say classic films): Modern Times, The Birds, Gentlemen Prefer Blondes, The Good, the Bad and The Ugly, and High Noon. 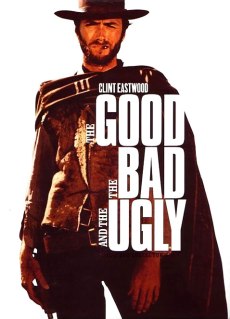 11- What is your least favorite genre of movies to watch?

I’m not really a fan of science-fiction, but there are some films from this genre that I love, such as Invasion of the Body Snatchers, A Clockwork Orange, Soylent Green, 1984, E.T, and some other. 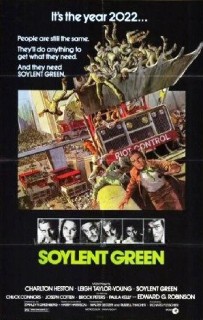 Now, 11 things about me. I’ll try not to repeat what I previously said for my last two other Liebster Award nominations!

1- I recently started working on a new screenplay. Do I do this for a living? Not yet, ’cause I’m still studying. I’m planning to write it just for fun. What will come of it? Probably nothing, except the pleasure of writing it. So far, I’m just organizing my ideas. I don’t want to talk too much about it now for copyright reasons. All I can say is that it’s a comedy. Last year I did a screenwriting certificate at the University of Quebec in Montreal.

2- Next summer, I’m planning to do a trip to Central-Eastern Europe with my best friend. We’d like to go at least to Budapest, Prague, and Vienna.

3- Talking about my best friends, I’m now initiating her to Hitchcock films. So far she saw The Man Who Knew too Much, Shadow of a Doubt and, North by Northwest. She loved them all and that’s nice because she doesn’t watch a lot of classic films. Next ones we’ve planned to watch are Rebecca and To Catch a Thief!

4- I have the pleasure to share my birthday with two of my most beloved idols: Doris Day and Marlon Brando! I was born on April 3, 1995.

5- These days, I have the feeling I’m only going to the cinema to see classic films! In December, I saw 8 Hitchcock’s films on the big screen! And that’s not over! In Montreal, three movie theatre have the kindness of screening classic films: The Cinema du Parc, The Cinematheque Quebecoise, and Scottia Bank Cinema. 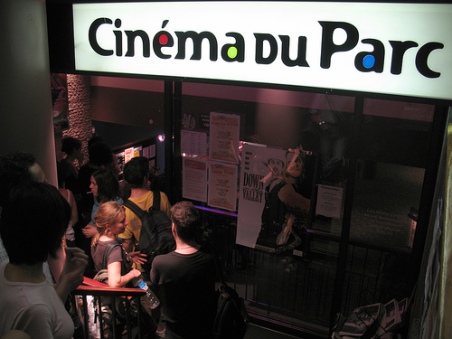 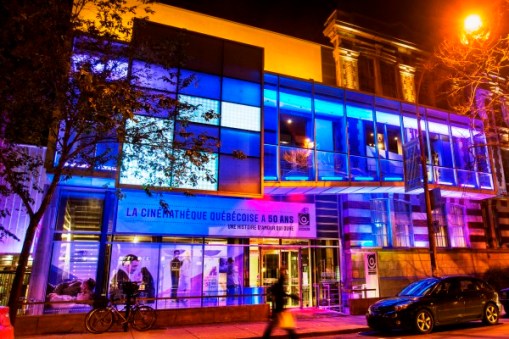 6- Talking about movie theatres, I myself live next to one! The Cinema Beaubien. It’s one of the last small neighbourhood cinema in Montreal. They screen French-Canadian movies, French movies and some international ones (I mean, apart from France). No American films there and, obviously, NO big blockbusters. It’s pretty nice just having to cross the street to go see a movie!

7- I don’t smoke, but I have other bad habits. I chew gum too often. (lack of inspiration…)

8- I don’t only collect DVDs, but also Archie Comics. I just love reading them!

9- I live in Montreal, but I also have a country house in Saint-Stanislas de Champlain, a little village in Mauricie, Quebec, Canada. Here is the house. It’s a heritage.

10- I’ve recently participated in the writing of a book: The Mitford Society Volume III. It’s a collection of texts about the Mitford Sisters edited by author Lyndsy Spence. It was an honour to participate in its creation!

11- My favourite restaurants in Montreal are (because I DO like eating) Pratto Pizzeria, Le Café du Nouveau Monde, Pizzédélic, and L’Entrecôte St-Jean. Just some suggestions if you come to Montreal one day. 😉 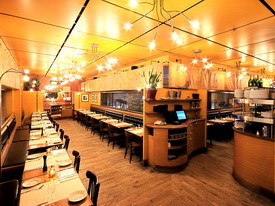 Here are the 11 blogs I nominate for the award. Congrats to you!

Back to Golden Days

Finally, here are my 11 questions for the 11 blogs I’ve nominated

1- If you had to “promote” a not too well-known classic film, what will be your choice?

2- You are participating in the making of a film. What’s your job?

3- Do you share your birthday with one of your favourite movie stars? If yes, who?

4- What is your favourite movie score?

5- How many films per week do you usually watch?

6- What do you think is the most CREATIVE movie ever made and why?

7- Do you have a child name after a certain movie star or movie character? Or are you planning this for your future kid (if you plan to have one, or many!). I’ll tell you, I’m still young, but if I have a daughter one day, I’d love to call her Ingrid in honour of Ingrid Bergman!

8- How much do classic films influence your everyday life?

9- What are you planning to do to honour Olivia de Havilland’s on her centennial next July? 😉

10- What do you enjoy the most about blogging?

11- Do you have any advises, suggestions for future bloggers?

A quick reminder for the 11 nominated blogs: in a new post, you first have to answer my 11 questions, say 11 things about you, nominated 11 other blogs (and inform them about it on their blog) and ask them 11 questions. Best of luck and congrats again!