Last Saturday, we celebrated what would have been Joan Fontaine’s 99th birthday. Unfortunately, as I was quite busy, I didn’t really have time to do anything to celebrate the event on my blog. Well, I’m back with a top from the top of the world and would like to introduce you my 10 most favourite Joan Fontaine’s films. Of course, these are my personal choices, so I simply ask you to respect them (I think you know the song now)!

I must be honest, I really hesitated between The Affairs of Susan and The Bigamist, because I’ve only seen them once and quite a long time ago, so I don’t really remember which one I preferred. I’ll go with The Affairs because of Edith Head’s gorgeous gown. 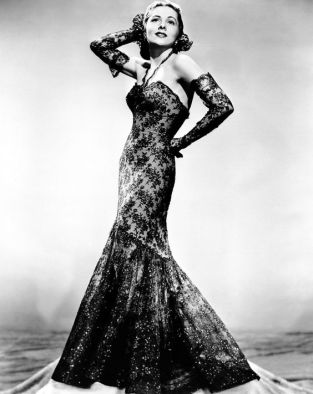 But one of my very favourite Joan Fontaine’s performances

Once again, it’s one I’ve seen quite a long time ago. But I remember enjoying it. Must revisit it as soon as possible as it is one of Joan’s most iconographic films.

Joan is lovely in this film. I couldn’t think of someone better for the role.

Yes, this probably comes as a surprise (even to me) that I like it better than Letter or Jane Eyre,  but it’s just a film I enjoy so much, and even more than that I’ve been to Vienna! You can read my review here.

A very underrated one. I watched it for the first time Saturday and highly enjoyed it. Fritz Lang is always a winner for me. 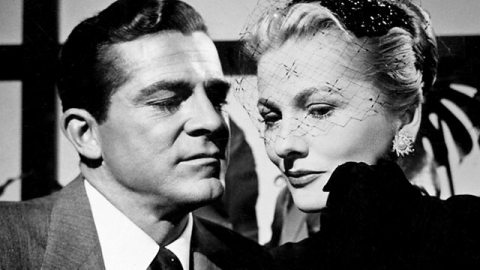 Joan and Joseph Cotten. Such a beautiful film. 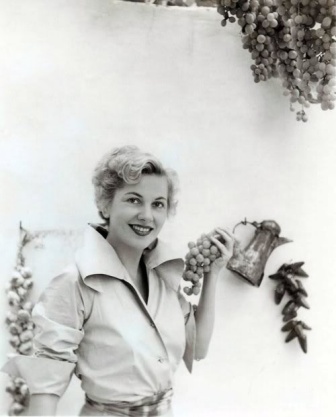 Hitchcock! And she won the Oscar, you know! 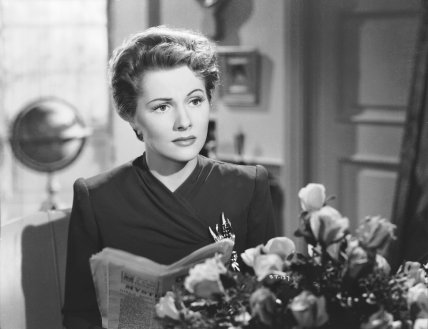 Hitchcock again! I know, not a very original #1 choice, but it’s such a great film! What more can I say… 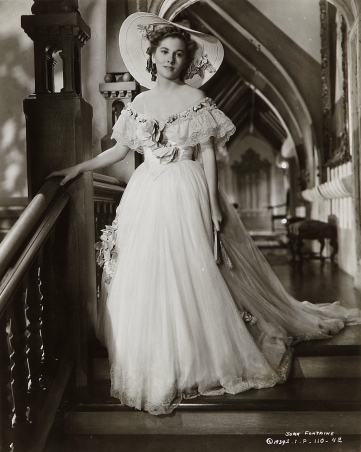 Well, that’s it! I hope you enjoyed. Don’t hesitate to share your personal top with me!

9 thoughts on “Top of the World: 10 Joan Fontaine’s Films”