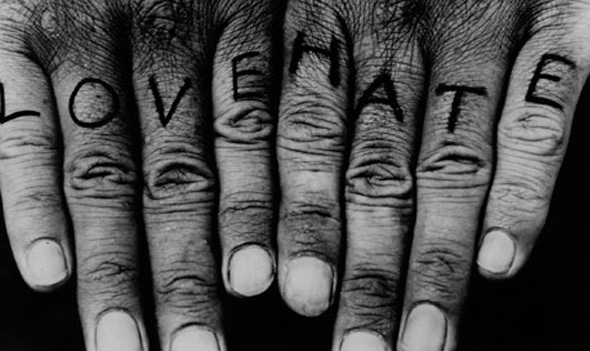 I had the idea of doing this yesterday. Because I feel like complaining, I guess, here are five things I hate about movie blogging (or blogging in general), but because I’m also addicted to blogging, here are also five things I love about it. There isn’t any real purpose to that, but I’m sure some of you can relate to some of these things, and it’s been a long time since I haven’t written something that wasn’t for a blogathon (aside from my numerous top lists).

First, let’s get rid of the complaints… 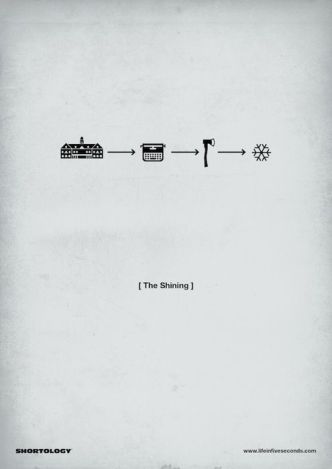 Honestly, I never really liked that. While some bloggers describe the movie from A to Z in order to give and in-depth analysis of it (and that is perfectly fine),  the objective of my blog mostly is to explain why I love a movie and convince people to see it. So, obviously, I would not tell the whole story (but a few exceptions, if you look at my analysis of Marlon Brando’s character in The Men).  So, a small synopsis is in order. The problem comes when the movie is kind of complicated and I feel like I have to tell a lot, so people will understand what it is about, but, in a way, I don’t want to tell too much either. A real dilemma, but there are things worse than that in life!

2- When you work hard on an article, but nobody reads it

I know, it’s impossible to read every blog article ever written, even I don’t do so! But I know we all feel a bit disappointed when, after working hours on an article and thinking it’s pretty good, we receive barely any comment or no like (because, yeah, I guess there are people who read the articles without commenting or liking them, but, at this point, they are a bit like ghosts). If you feel like there’s one of your articles that deserves more recognition, please share it in the comment section and it will be my pleasure to read it! Here is one of mine: A Patch of Blue: When One Sees With the Heart

3- Having a writer’s block 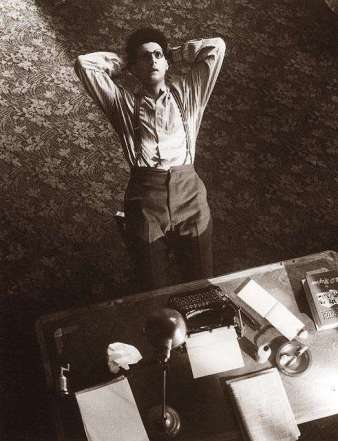 This doesn’t often happen to me, but it sometimes does, most likely on blogathon seasons. I sometimes subscribe to a blogathon with some movie as a subject, but when the time comes to write about that film, well, I realise that, despite liking the movie, I haven’t much to write about it or I’m not motivated enough. This doesn’t happen often, but here is an example: When Cary Grant Became Invisible… Topper (1937). Luckily, we have the Buster Keaton Blogathon hosted by Lea from Silent-Ology: I always have a ton of things to say about Buster Keaton’s films!

While writing the article and choosing pictures for it is a real entertainment (otherwise I wouldn’t be blogging…), the correction always is the boring part. The main reason is the fact that English is my second language. Well, I’m going to an English university, so I’m obviously writing much more often in English than French now, but it still remains my second language and my French writing is still better than my English one. So, the job is obviously harder, especially with long texts. I try as much as possible to write articles without mistakes by using correcting tools and all this, but I know I’m missing a lot of them and it will probably be the case for this article too… And believe me, I do spend considerable time correcting.  I, by the way, want to thank most of my faithful readers for always having been indulgent on that level.

Ok, it doesn’t make me as angry as Jack (!), but I guess it had to come out. If you host a blogathon, I think it’s your duty to read all the entries. It’s just common sense. Luckily, I rarely encountered such cases. By the way, if I have ever forgotten (because believe me, it would have been purely unintentional) to read one of the articles you submitted for one of my blogathons, please consider that I feel really bad about it, that I offer you my sincere apologies, that I’ll go hide myself with shame, and that I invite you to share the article in the comment section. 😉 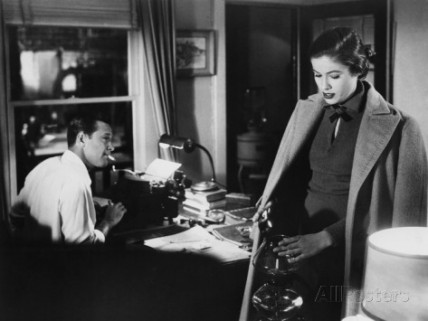 And that is movies. I put “meeting” in inverted commas because I mostly meet them through the internet and not really in real life. Well, I know some of you meet each other at the TCM Film Festival but, unfortunately, I never had the chance to attend it. However, I did meet Lara from Backlots when I was in San Francisco and Michaela from Love Letters To Old Hollywood when I was in Prague. It was pretty cool. Wouldn’t it be nice to do a big get-together one of these days? 😀 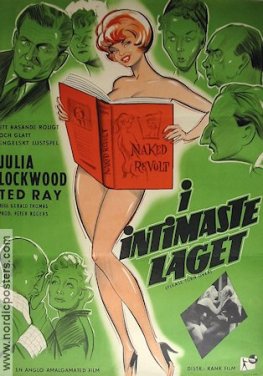 Because Facebook is limited, there isn’t anything better than blogging to share your love of films. While I am studying films and have to write about them at school, there’s always a ton of restrictions that make the process never completely amusing. But, on the blogging platform, you are free! Free to write what you want, the way you want to. The worst you can get from it is a nasty comment or a spam, but you are freeee to delete them too! 🙂 Blogging is all about fun.

3- You discover movies and make people discover some too

That’s what I really like about writing and reading: it’s an occasion for you to finally spread the word about a not too well-known film but that you think people should discover. As an example, I have this review of Give Us the Moon. I’m kind of a missionary for that film!

I love them because they are the perfect way to discover blogs and increase the popularity of your own. I think, without them, I would probably still just have 20 followers and I’m sure I’m not the only one! 😉 Blogathons are also a way to have ideas on what to write about. It creates material on your blog, which is always a good thing. 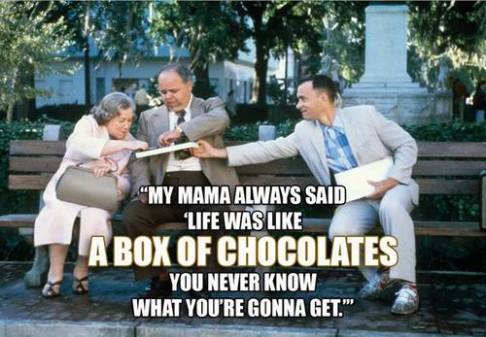 This is in relation to point #2 of the five things I hate. While it is always disappointing when nobody reads a text that you work hard on, I always find it amusing and touching when many appreciate an article that I thought wasn’t that extraordinary. Well, it is, of course, my pleasure if you liked it! As an example, I share this review of My Man Godfrey. I really don’t think it was that good, but I guess many disagreed. 🙂 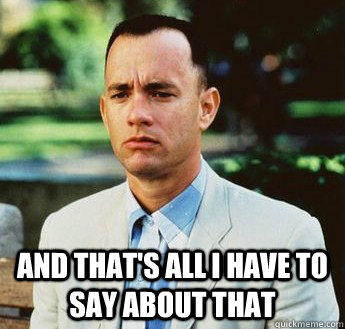 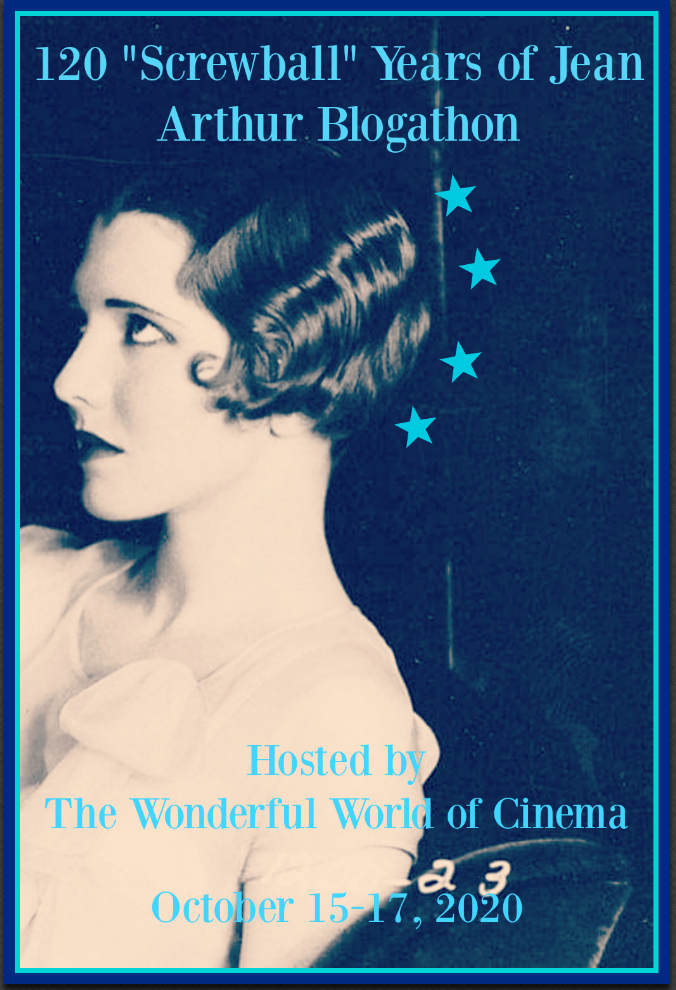