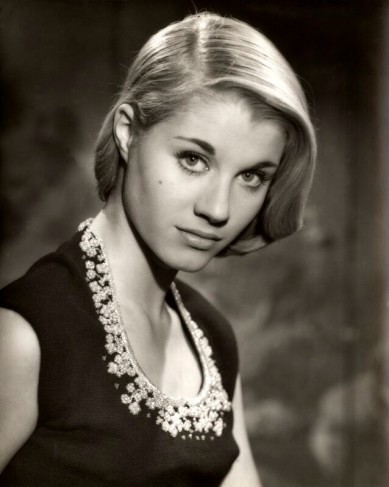 It might not be a surprise to some of you that I’ve dedicated a devoted passion to British actress Margaret Lockwood. She was England’s most popular actress in the 40s and starred in some popular films at the time such as The Lady Vanishes, The Wicked Lady or The Man in Grey.

Margaret had a daughter, Julia who was known as “Toots” among her peers and who also pursued an acting career on stage, films, radio, and television. Julia was the only child of Margaret and Rupert Leon and if you read a bit about Margaret (and Julia) and looked pictures of them, you could guess the beautiful mother-daughter complicity they both shared. 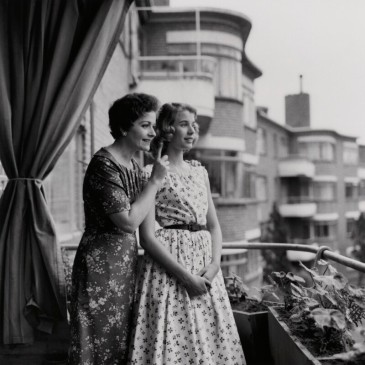 But, sadly, Julia left us a few days ago at the age of 77. How I wished she would have lived with us for many more years. When I learned that, I felt a bit like the day I learned about Joan Fontaine and Peter O’Toole’s death: a little pinch in the heart almost as if I had lost a friend. No, I didn’t know Julia personally, she didn’t know me. I had never met her but I think this tribute article will help us understand why this is such a sad loss to me.

I obviously first heard of Julia via her mother. When you admire someone, it is normal that you want to know more about people who surrounded them during their life! Looking at pictures, I could see Margaret’s feature in Julia, particularly the large beautiful eyes and the contagious smile. Only, Julia was a blonde and Margaret was had dark hair. The first time you could see Julia Lockwood on screen was in Hungry Hill in which she made an appearance as Margaret Lockwood’s character’s daughter. She also was in another film starring her mother: The White Unicorn. Although I guess her part was quite small (I yet have to see this film) it was her first credited role. 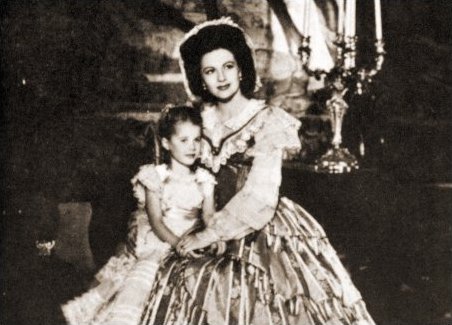 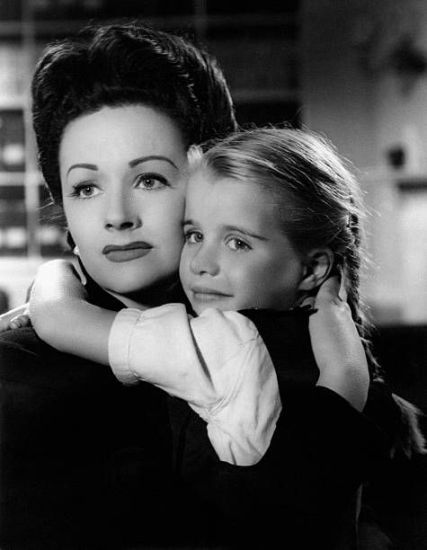 I, unfortunately, haven’t seen enough of Julia’s work (her films and TV episodes don’t seem very easy to find here) but I had the chance to see her in a delightful British comedy: Please, Turn Over. In this film directed by Cary On movie director Gerald Thomas, she plays a teenager, Jo Halliday, who has written a best seller, Naked Revolt. People’s belive its scandalous story is a reflection of her own life and family. This leads to some comical situations and provides wonderful entertainment. At only 18, she was already able to show a great self-assurance on screen and had found her own voice. She was a fine actress like her mom, but their acting technics were different which made them both one of a kind. You can read my complete review of this film here. 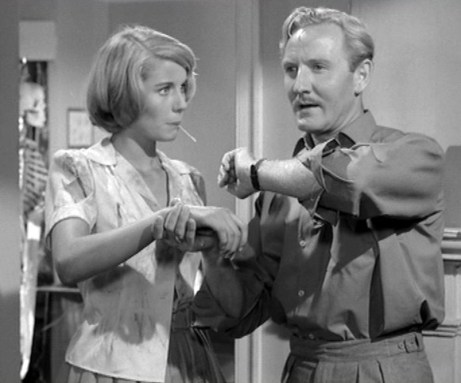 I of course, also felt a sort of connection with Julia via Lyndsy Spence’s biography Margaret Lockwood: Queen of the Silver Screen in which we were both mentioned in the acknowledgments. She, for providing precious information about her mother, and I by giving my feedback on the book manuscript. So, I like to think that she might have read my name and that we sort of were both part of a common project. From what I’ve heard of people who had met her, Julia was a great and respectable lady.

Despite leaving a quiet and private life, Julia didn’t forget to pay tribute to her mother legacy and was present and the blue plaque unveiling at the house where Margaret last lived. A few people like Richard Williams, founder of the website Silver Sirens, were also present. This was in 2015. 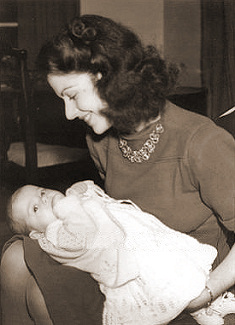 I own two letters written by Margaret Lockwood to one of her friends from Bristol (the correspondence was put on sale on eBay after the lady in question’s passing) and in both of them she talks about Toots. In one of the letters, she writes about her touring on stage with Julia in a play called Every Other Evening. What a thrill it must have been to see mother and daughter on stage together! People at the time were lucky. I know they also toured together in Peter Pan! 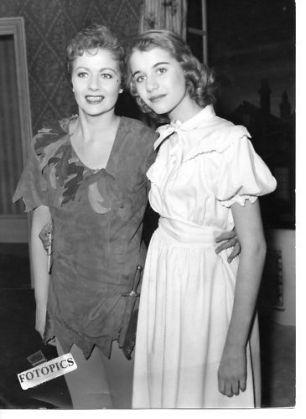 To remember Julia once more, I’ll live you with two British Pathé clips, including one that I found totally by coincidence:

In this one, Julia is seen briefly as a judge of a beauty contest in England! She radiates and I absolutely love her hairdo.

In the second one, you can see her with her mother and a friend at home taking care of little ducks. This is an adorable moment!

I know many people are mourning the recent death of movie director Agnès Varda (which is totally understandable) but I think Julia’s should be remembered as well. After all, she was part of British films and theatre legacy and deserves to be better known.

My condolences first go to her family and friends. 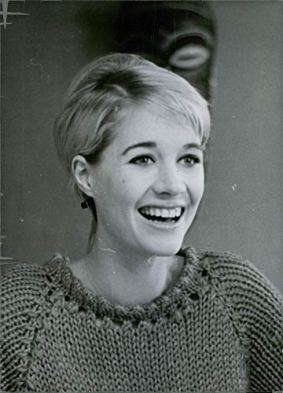