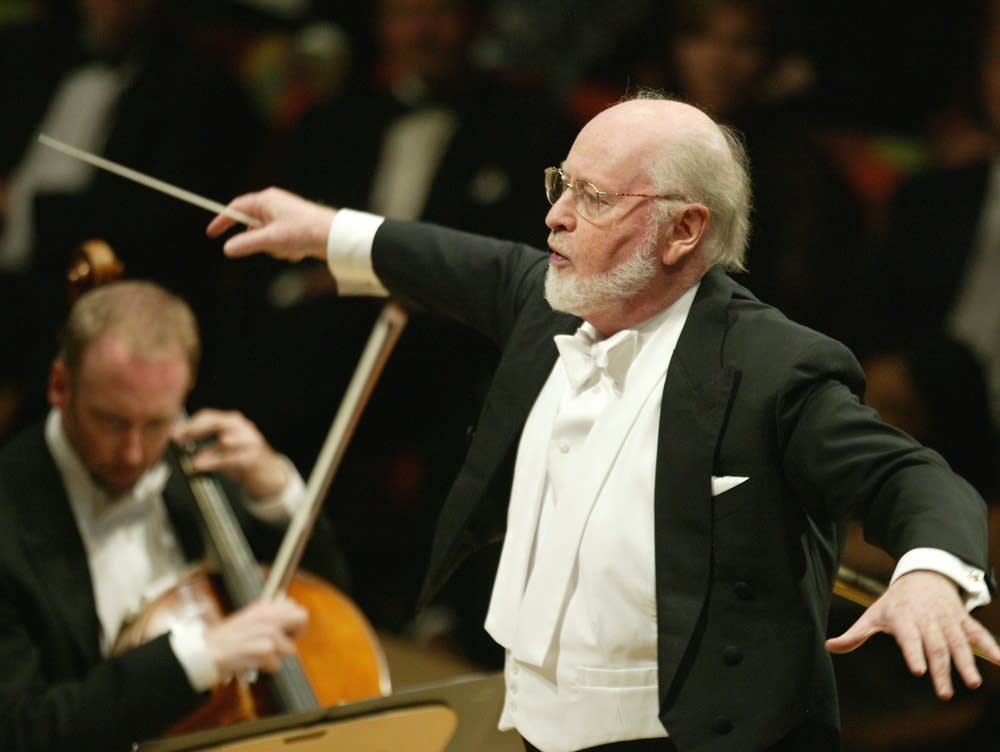 Today, the prolific film music composer John Williams turns 88. To celebrate him, I’ve decided to share with you my 15 most favourite film scores composed by him. I believe that even if you aren’t into films, you are surely familiar with at least one of his compositions. Some of his themes sort of defined an era and are still widely well-known today. You see, his compositions can make us recognize a film instantly, just like a famous quote could do it as well.

John Williams has composed the soundtrack of over 100 films. That’s a lot. I’ve chosen 15 of them, and to facilitate my task, I’ve decided to go with films I had seen. I won’t start listing which ones I have seen and which one I haven’t. That’s not really the point of this post. Keep in mind that these 15 choices are personal and purely subjective. I don’t necessarily say that these 15 are the BEST but that they are my personal favourites. If you prefer different ones, that’s totally fine. To each his own.

Of course, this list is only based on the music, not on the overall quality of the film in question.

If there’s a film composer that people often associate to Hitchcock, it’s Bernard Herrmann, but I think it’s pretty cool that John Williams was the one to compose the soundtrack for his last film!

Leslie Bricusse composed the songs for this musical remake of the 1939’s film but Williams composed the beautiful underscore. Definitely one of his most underrated pieces.

I didn’t like the film so much, but I have to agree that the soundtrack is brilliant.

That is definitely among the most famous scores composed by John Williams.

This music certainly matches well this moon image you see in the video below. Purely magical!

I’ve only seen this film once and a long time ago but that theme music is one you can’t forget!

We often associate John Williams to Steven Spielberg but, in the 70s, he also made epic scores for disaster films!

This music just makes you want to go on an adventure!

I absolutely love the jazzy ambience of this score. Oh, and those opening credits are the best.

I had forgotten how great and enchanting this music was!

This film is a huge guilty pleasure of mine, but the music is not, meaning that it’s a true masterpiece.

What I love about this soundtrack is that I can perfectly picture the film while I listen to it.

William Wyler is another legendary movie director who took the right decision to work with John Williams. This score is definitely one of his most underrated. It fits the atmosphere of the film perfectly, and I just love it!

This is the soundtrack of a generation. Not much more need to be said about this hugely memorable score.

Of course, this is the type of list that could change. I think the way you appreciate music always sort of depends on your mood! Don’t hesitate to tell me in the comments which of John Williams’s compositions are YOUR favourites!

See you! And a very happy birthday to John Williams!