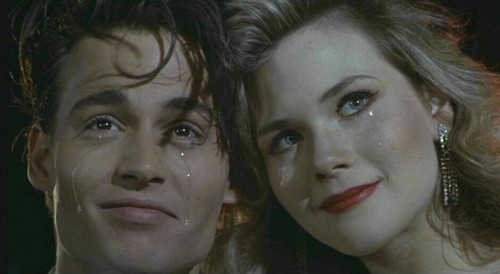 I’m not someone who cries easily, but I would say that the thing that makes me the most emotional in life are movies.

Here, I present you pretty much all the movie scenes that makes me cry or at least make me have some tears in my eyes. Of course, I may have forgotten some because I’ve seen a lot of movies and sometimes I don’t remember everything, but the essential should be here.

These are not necessarily sad scenes. Most of them are, but some scenes make me emotional just because of the opposite: it’s too joyful or too beautiful.

I tried to provide a movie clip for most of the scenes, but I couldn’t always find one.

Warning: there are many spoilers here, a lot of movie ending or character’s death. But many of these scenes are from films a lot of people have seen (I think). So well, just be careful 😉 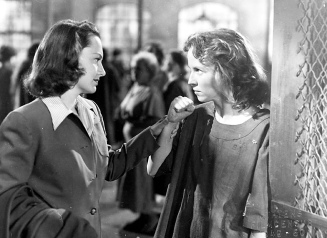 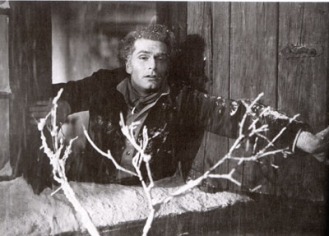 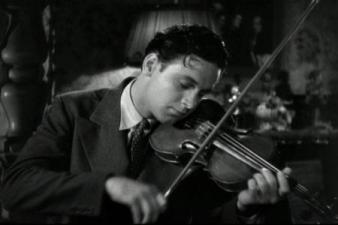 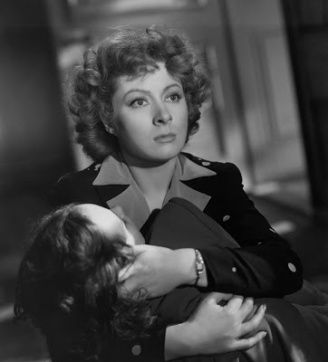 –  “Here’s looking at you kid” scene from Casablanca 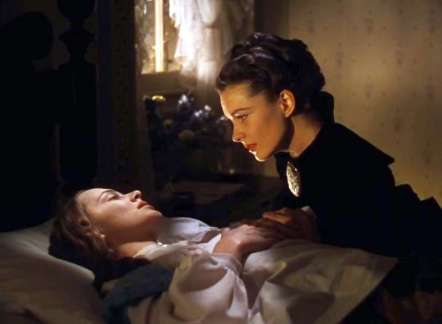 BONUS: When everybody cries at the end of Cry Baby! (ok, it doesn’t really make me cry, but I couldn’t not put it here ahah!- and the whole scene is pretty cool)

Ok, maybe there are some that I completely forgot, but I will update this if it’s the case!

If I had to choose the three scenes that make me the most emotional, I think I would go with the Dream Scene from Titanic, The “she knows” scene from The Miracle Worker and the final scene of Dead Poets Society 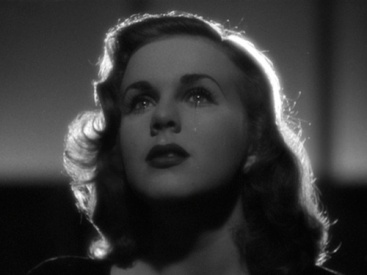