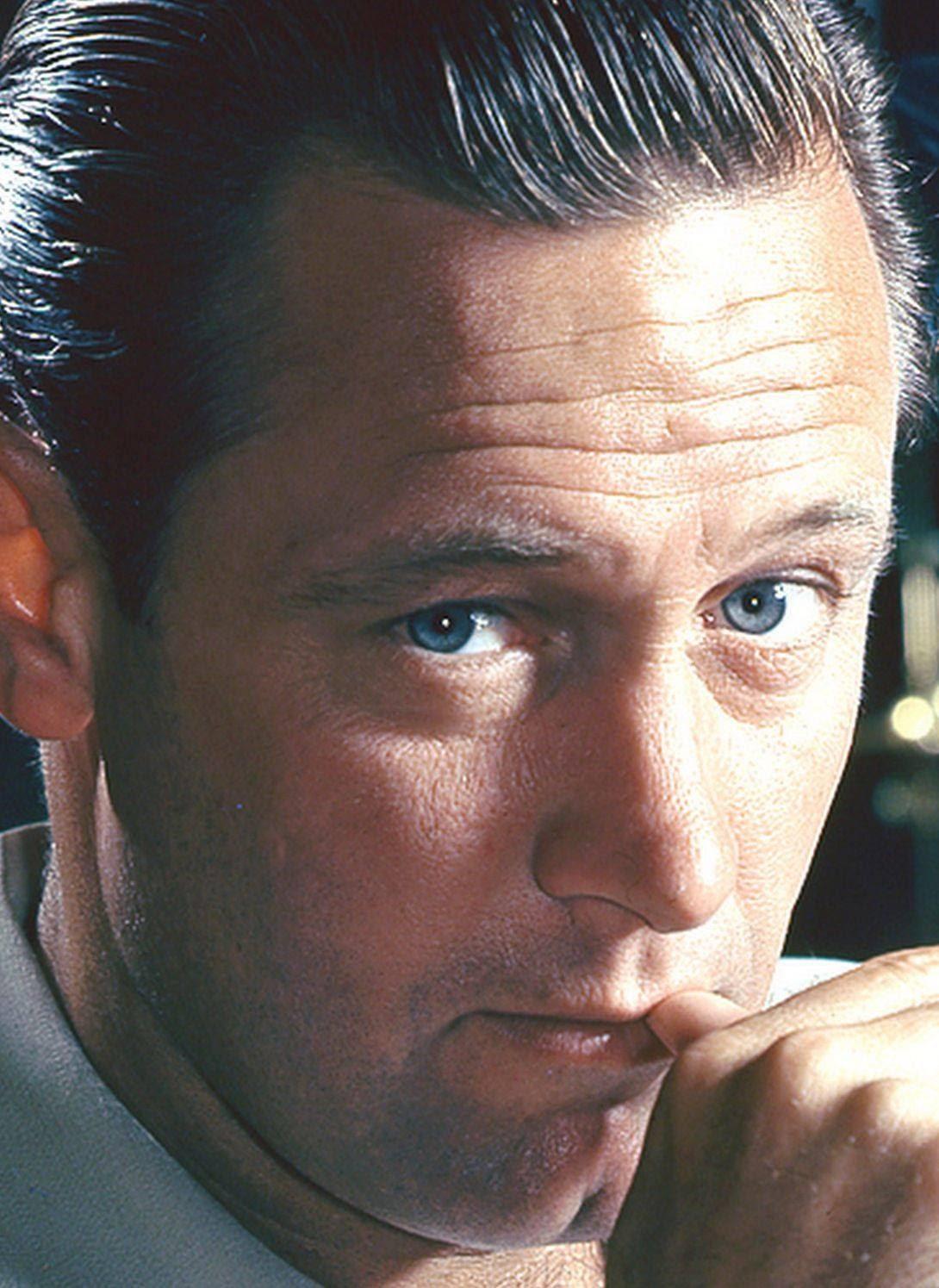 William Holden’s voice was the finest in Hollywood.   Yes, he had luscious looks, a fantastic physique, and awesome acting skills.  But that voice was magical, a precious thing bottled up like perfume and released regularly when we needed a thrill. His baritone had a unique timbre, coming from deep in his chest. Its range was wide, and every word that tumbled out of his mouth was clear, unforced, and beautifully spoken.

In a few movies, such as Sunset Boulevard (1950), Holden’s cynical voice colors the entire movie and drives the story from beginning to end. In all of them, there’s always a moment when his voice dominates the scene with crisp diction, free of mumbling, and resembles the tune of a well-oiled Ferrari.

For example, listen to his commanding voice in Born Yesterday (1951) when he leads Judy Holliday into the Thomas Jefferson Memorial and reads aloud the inscription inside the dome,

“I have sworn upon the altar of God, eternal hostility against every form of tyranny over the mind of man.”

It’s a majestic voice, like a lion’s, fit for a President. 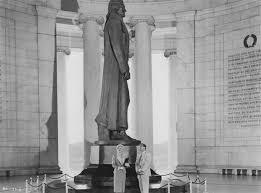 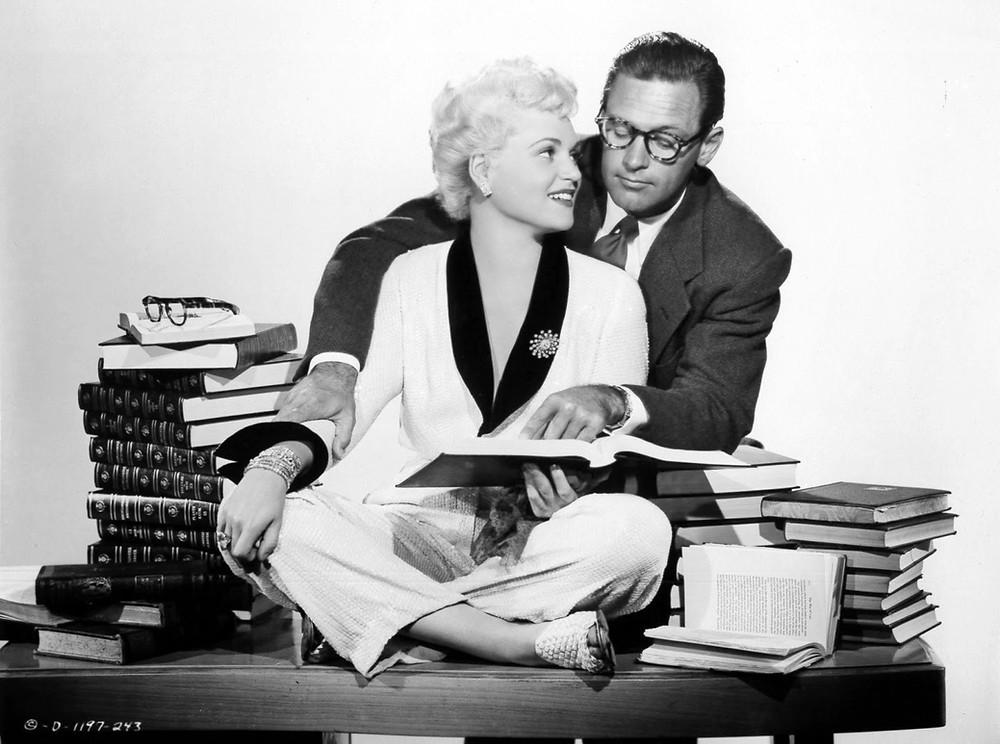 Listen to his persuasive voice in Force of Arms (1952), when stuck in a jeep in the rain, he looks at Lieutenant Nancy Olson and murmurs,

“You know I always want to be slapped by a gal with mostly blue eyes.” Then he leans in for a long sweet kiss.

Holden draws closer. “I’ve always felt this way about any woman”…(pause, then  provocatively) “Lieutenants…….. I don’t know about….(pause)  Come on.  Put your arms around me. You might get to like it.”  They both turn to each other for another kiss.

Sassy and cute, that man. 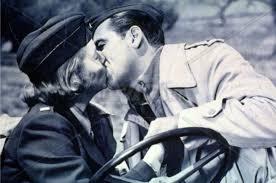 There’s his  ferocious voice in  Submarine Command (1951) when he  lashes out at an intoxicated Don Taylor, during a party:

“Why don’t you mind your own business? …(pause) ..Glasses up! That’s about half of your total conversation. The day you’re buried, you’ll struggle up to toast the undertaker. Why don’t you grow up?”

Taylor, silenced by the rebuke, stares at his best friend, unaware that Holden is cracking up with guilt about the submarine incident. 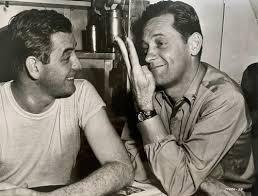 There’s his seductive voice in Love is a Many Splendored Thing(1955) when Holden, the journalist, meets Jennifer Jones, the doctor, on a hill, their favorite meeting place, and tells her:

“I have to go to Macau for a story…. I don’t want to be away from you for a week.”  Then urgently, “Do you think you can join me in a few days?”

Holden, realizing that her job is at risk, reassures her, “Now, darling, if you think it’s unwise, I’ll understand.“

“To go on living, one must occasionally be unwise,” she replies solemnly.  This draws out a smile from him.

“Why are you smiling?” she asks.

“Oh, I don’t know. The way you walk, the way you talk, everything about you…. I love you, Suyin,” he declares and leans in to embrace her.

Much later, again on the hill, he reminds her about their love (in a voice so gentle, it purrs). “Give me your hand… You and I, we have not missed that many splendored thing.”  Possibly the most romantic sentence ever spoken. 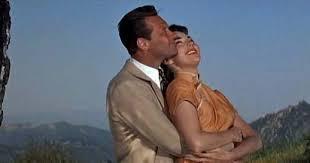 There’s his  repentant  voice,  in The Seventh Dawn (1964), when he apologizes to his lover Capucine for ignoring her.

“There’s lots of things I haven’t said in eight years. I’d like to start saying them right now…..  I love you, Donna. I’ll have nothing if you pull out on me.”

She retorts, “Just a few dancing girls and that new English girl.”

His voice trembles, “Your arithmetic is all wrong. They only have lap- sitting privileges. I only have one girl… You………I know I’m not much of a catch …but we’ll make it legal.”………….His face is shattered, and he looks at her with tears welling in his eyes.”

It’s a stunning scene that stays with you a long time. 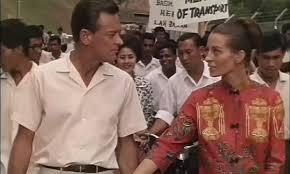 There’s  his philosophical voice in Wild Rovers (1971) when as an aging cowboy, he reflects on  fate and  friendship with his pal, Ryan O’Neal:

“The more I see every day, the less I wouldn’t swear that we ain’t really got much to say about it. Maybe it’s all been figured out up front. Except for a couple of measly detours, which were made to seem like we were calling the shots, we’re just doing what was decided when we popped into this world. Cuz, hell, look at us. Now, honestly, you ever seen a more unlikely combination?  Who the hell would figure us thrown together? I remember the first day you came to work for the R-Bar (ranch). Talking like a windy Texan, acting like a clown, and wearing that silly-ass cardboard derby. And I decided that just everything about you wasn’t my style. And I made a calculation on you faster than anything I made before or since. I gave you just one week……(shaking his head, he stares compassionately at O’Neal)…. Just goes to show you how wrong a man can be. ”

Holden’s voice is a Westerner’s drawl, a gravelly roll filled with warmth and grace. 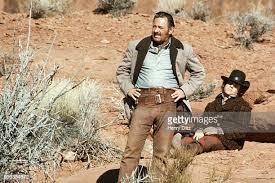 There’s his bewitching voice in Miss Grant Takes Richmond (1949), when in an attempt to scare Lucille Ball, he proceeds to seduce her in his office.

“Miss Grant , you’ve been doing a swell job. I have a special way of rewarding efficient secretaries.“  He grabs her in his arms and kisses her.

A stunned Ball replies, “You shouldn’t have done that! (she’s not really that upset) But I’m glad you did.”  He kisses her again, more passionately.

She chides him, “How many secretaries have you had?”
“Oh, dozens,” he says and grabs her for another kiss.

“You ought be ashamed of yourself!” Ball steps back and is now somewhat alarmed.

“They all said that…..  You know what I’d do then?”  he smiles and then smothers her with an even longer kiss.

Ball struggles out of his arms. In spite of Bill’s charm and confidence, she smells a rat. 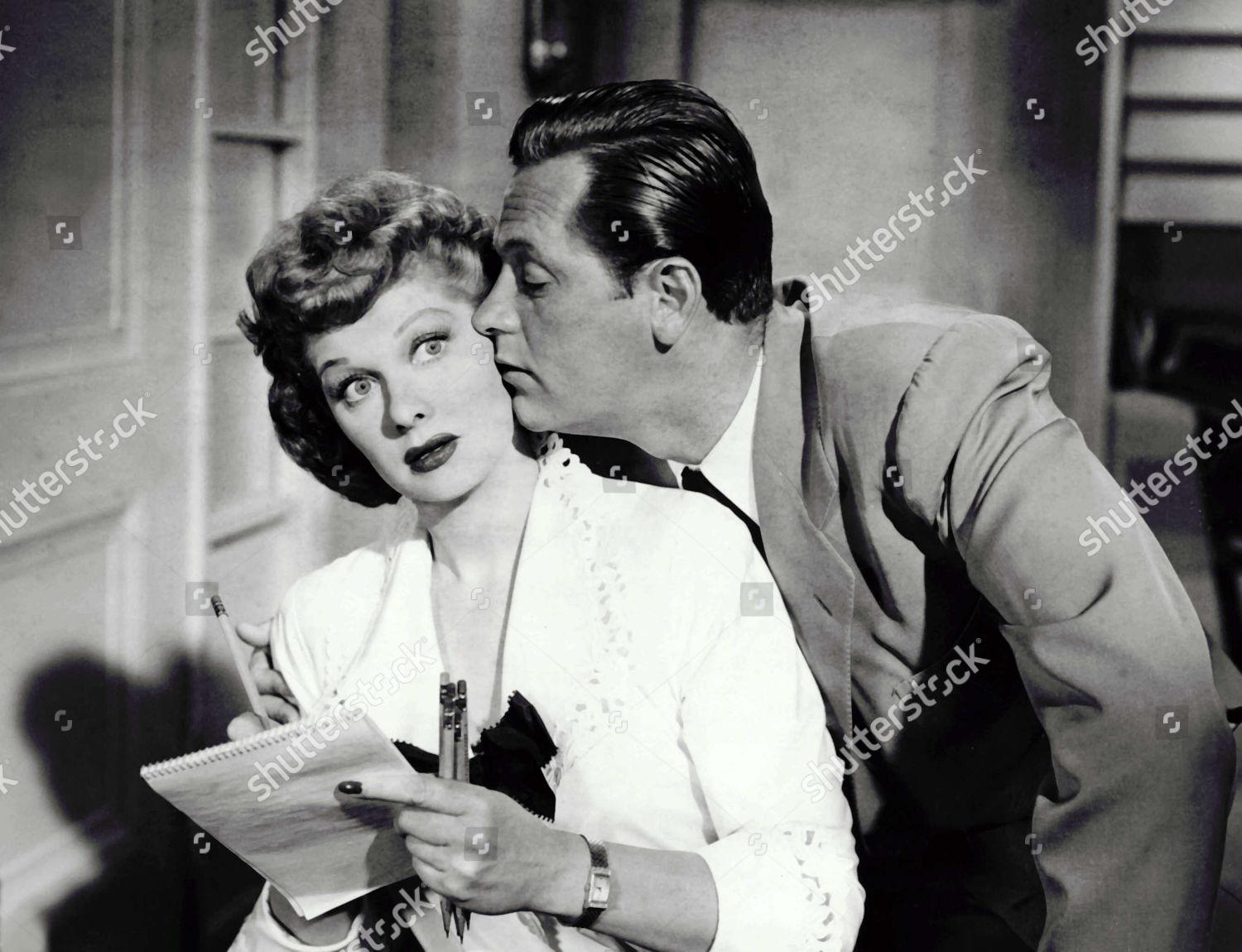 Finally there’s his reprimanding voice-in The Turning Point (1952) when he scolds prosecutor Edmund O’Brien for quitting the gangster investigation. This signals Holden’s own turning point, as he shifts from cynical detachment to intense involvement.

“Sometimes a man must pay an exorbitant price to uphold the majesty of the law. For you and me, the greatest crime in law is the lack of faith in the law………., and that’s when we join hands with the hoodlums of the world. If they can convince us of the uselessness of knocking out crime, of the difficulty, and the fact that personal sacrifices may be too great,….we might as well hand over the city and state and nation to the Neal Eichelbergers and let them run it for us.”

It is a dazzling display, maybe the best in his career, passionately delivered with the clearest diction you’ll hear in cinema. 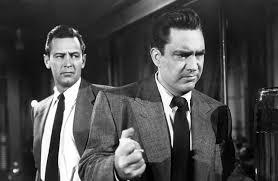 William Holden’s voice separates him from the rest of the Hollywood pack.  No matter how often I hear it, I am moved.  Did he always have that voice? As a young actor, he probably did not.  But after World War II, that voice noticeably deepened into whiskey richness. Tough or tender, blue or blissful, angry or amorous —–he could do it all.  He became that versatile.

My quotes come from Holden’s lesser known movies, evidence that his talent flourished at all levels, not just in his famous works.  Oddly, when I look at the quotes on paper, they look dull.  However, when Bill says them on the screen, the words spring to life and become unforgettable..…all with that iconic voice.  What are  your  favorite movie speeches?